State-of-the-art research in psychological and cognitive science
has shown that unconscious associations, ideas, and emotional
reactions underlay much of human behavior.
Today it can be measured through a testing methodology
created exclusively by Implicit Strategies.

Our proprietary methodology has been successfully used in Politics,
Advertising, the Entertainment Industry, and the Media to
delve deep into the human psyche to unlock
what lies in the unconscious mind. 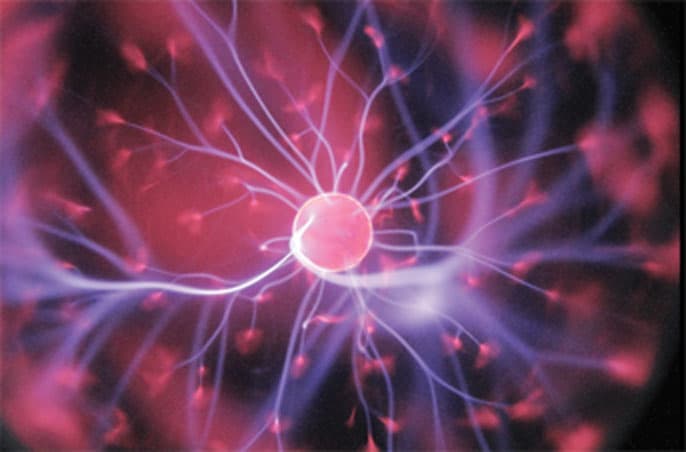 Currently sold out. Catch the recording on YouTube.
Scholarship and Research Award 2022

This award from the American Psychological Association is  given to a person who has made significant contributions in  advancing psychoanalytic psychology in the areas of theory, practice, and/or research.

American Board & Academy of Psychoanalysis 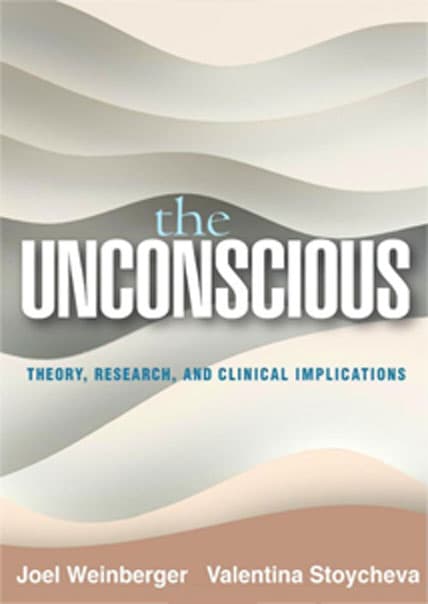 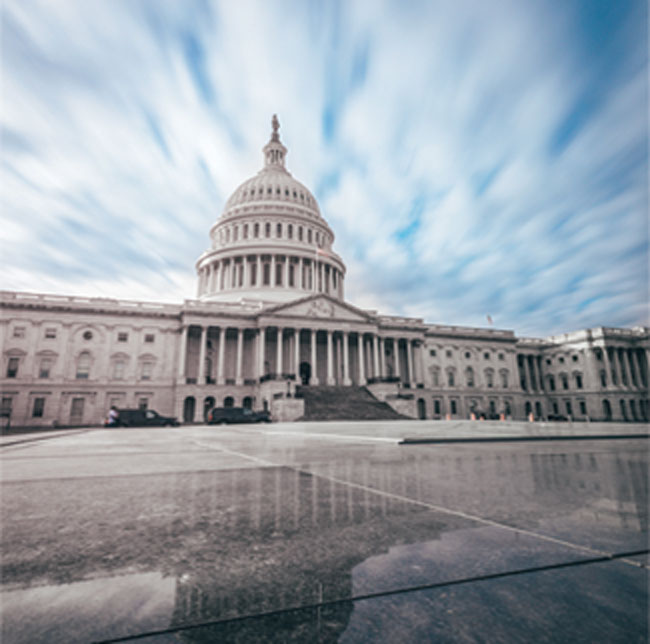 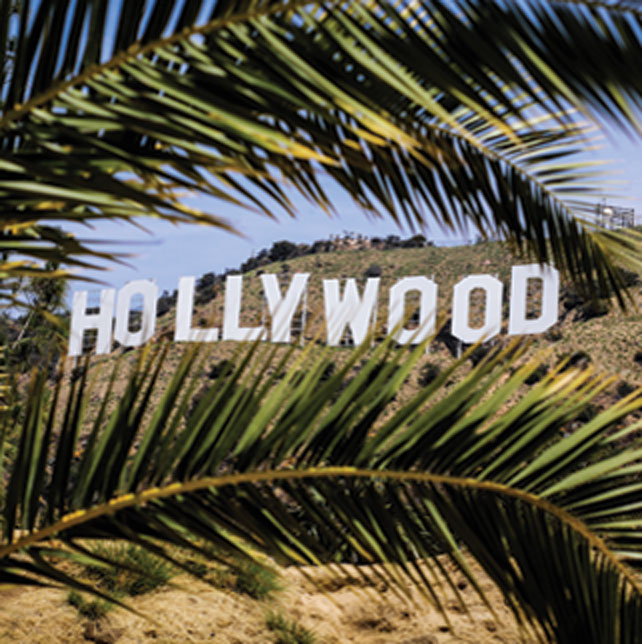 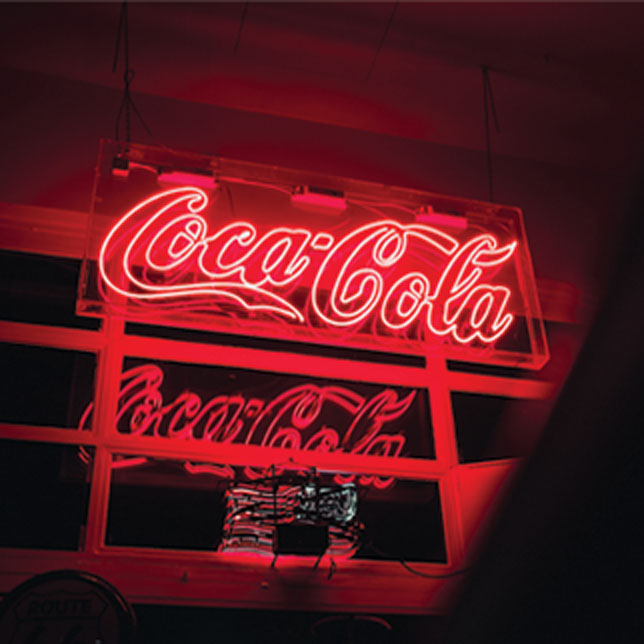 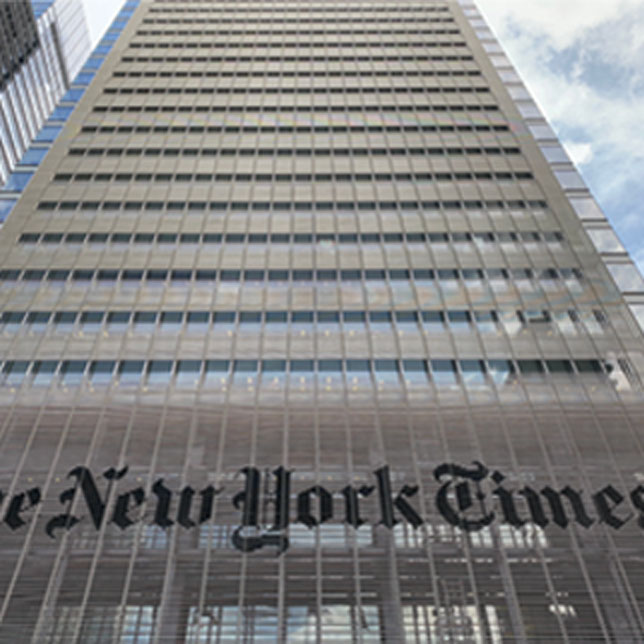 For inquiries or to book a sesssion, email us at [email protected] 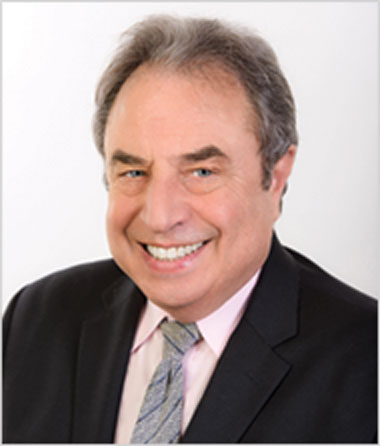 Joel Weinberger, Ph.D., is author of The Unconscious:  Theory, Research and Clinical Implications, published by Guilford Press.  His blogs on the unconscious appear in Psychology Today.  He received the Ulf Kragh Award (University of Lundh, Sweden) for his work on unconscious processes.  Dr. Weinberger completed Postdoctoral training in human motivation at Harvard University.  He is a Fellow of the American Psychological Association and of the Association for Psychological Science.  His research has been funded by the National Institute of Mental Health. He is Professor, with expertise in clinical, personality and motivation psychology at the Derner Institute, Adelphi University.  He is the author of about 100 published articles and chapters.  He has co-edited books on personality change and on the art and science of psychotherapy.  His political and business commentaries have appeared in various venues in the media.  Dr. Weinberger is also a practicing clinical psychologist. 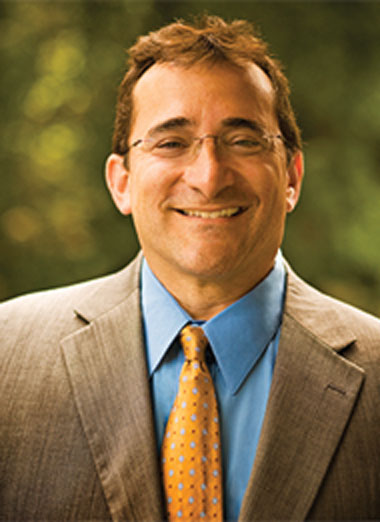 Drew Westen, Ph.D. is a clinical, personality, and political psychologist, and Professor in the Departments of Psychology and Psychiatry and Behavioral Sciences at Emory University. He has formerly taught at the University of Michigan, Harvard Medical School, and Boston University. Dr. Westen is the author of three books and over 150 scientific articles. He frequently comments on political and psychological issues on radio, television, and in print, including appearances on CNN’s The Situation Room with Wolf Blitzer, American Morning, Hardball, Anderson Cooper 360, the CBS Evening News, Good Morning America, PBS, NPR, and BBC and CBC radio and television. He has advised a range of candidates and organizations, from presidential and congressional campaigns to non-profits and Fortune 500 companies. Dr. Westen’s best-selling book, The Political Brain: The Role of Emotion in Deciding the Fate of the Nation, was widely credited with influencing the outcome of the 2008 elections, and it didn’t take long before the CMOs and CEOs of Fortune 500 companies who read the book recognized that the same brain that is the source of our political passions is also the source of our consuming passions.

For more information or to book a session, contact us
at [email protected]