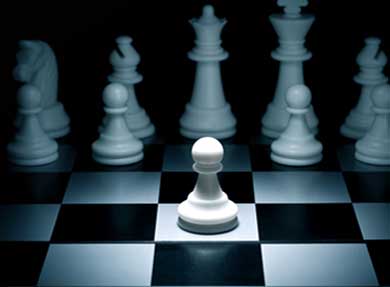 Campaigns have to make crucial decisions all the time. Should a candidate or elected official respond to a scurrilous attack? Do attack ads work? Will this message work, or will it backfire? These kinds of decisions can make or break a campaign. People respond to political appeals at multiple levels, from conscious reactions (the usual measurement) to changes in associations, to automatic "gut-level" emotional reactions (both of which Implicit Strategies uniquely assesses). If you rely too heavily on conscious reactions like polls, you may only scratch the surface of what voters actually think and feel - and you may draw the wrong conclusions.

As an example, during the Presidential campaign of 2008, the primaries were rife with ads attacking opponents. We showed a group of people recruited by CNN an attack ad run by Hillary Clinton against Barack Obama. We also showed an ad attacking John McCain. In both cases, the people watching the attack ads denied that it affected them. In fact, they claimed that, if anything, the ads backfired. 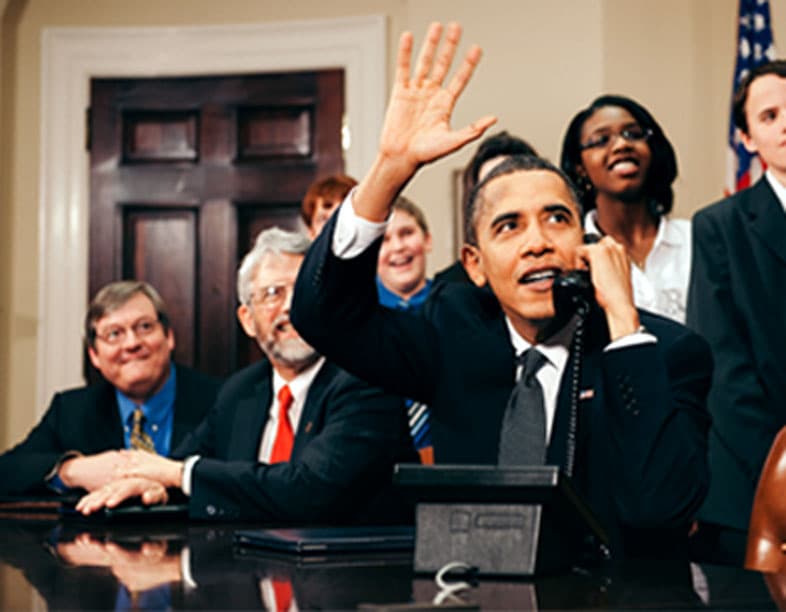 The Implicit Strategies tests showed, however, that the attack ads actually worked. And they worked by triggering negative associations toward the candidate attacked. We also showed which associations were most strongly affected. We repeated the study a week before the election, now focusing on Obama and McCain. This appeared on Good Morning America. Again, we showed that, despite what people said, attack ads worked exactly as they were designed to. We also showed that Obama's "brand" had improved since the primaries whereas McCain's had deteriorated.

In 2016, months before the Presidential election, we did it again. Using a similar methodology, we once again appeared on CNN and showed that Donald Trump could beat Hillary Clinton. Moreover, we showed how and why. All of the pundits, based on the usual conscious reports, said that Trump had no chance. We, virtually alone, predicted what actually happened.

For more information or to book a session, contact us
at info@implicitstrategies.com